Saguaro Camp Cedarbrook was founded in 1961, and was originally called Saguaro Camp Cherith.  Joan Oels and Joan Dahlstedt, two women with a love for children and a vision for camping, were among the pioneers who helped lay the groundwork for our camp.  Children and grandchildren of these women are still  actively involved in this ministry.

Saguaro Camp Cedarbrook (SCC) is a member of the Association of Cedarbrook Camps along with 13 other camps throughout the United States.

In 1967 SCC graduated its first Counselor in Leadership Training (CILT).a young woman who went on to serve as a board and camp staff member for over 40 years.

The first boys camp was launched in 1981, and was the first in the country to graduate a young man from its training program, now called Leadership Enhancement Opportunity (LEO).

Today many of our board and staff members are former SCC campers.

Camp has been located at several rental sites over the year, and now has an ideal home at Emmanuel Pines in Prescott, AZ.

We look forward to this — our 62nd consecutive year! 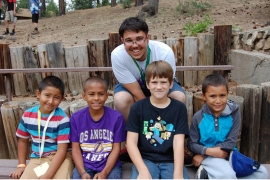 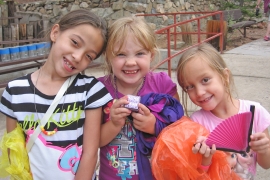 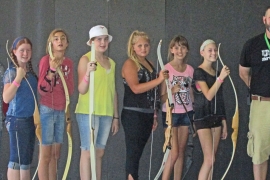 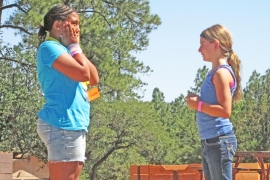 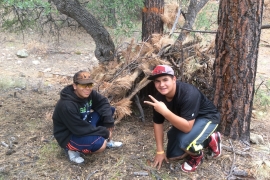 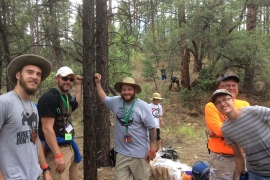 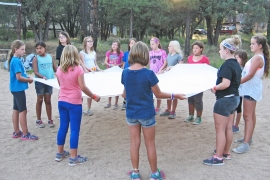 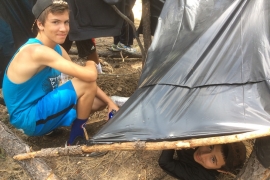 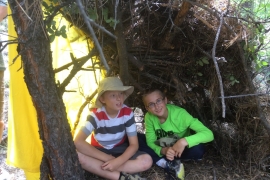 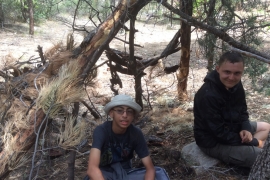 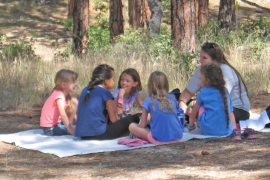 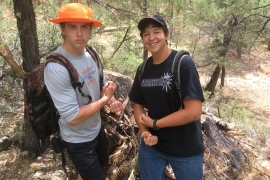 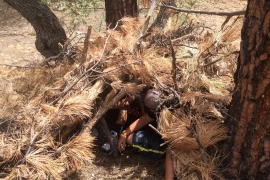 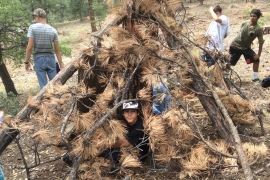